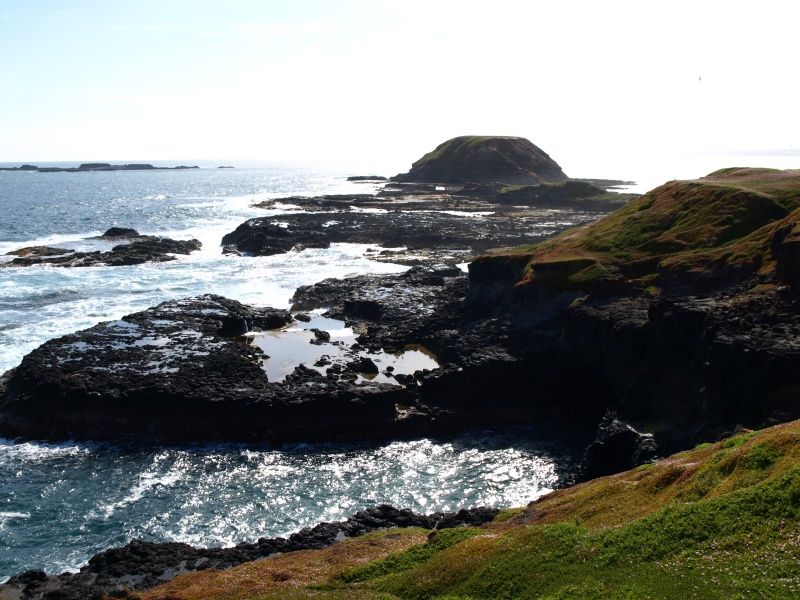 This is such a shameful snub. Margaret Pomeranz and David Stratton, beloved hosts of ABC’s At the Movies, have apparently refused to review a major new Aussie movie. OK, maybe this particular movie is not everyone’s cup of tea. But is it really too much to expect they – and the public broadcaster they work for – should get behind Australian cinema and cover high-profile, locally-made movies?

Why the silence about such a major Aussie success story, Margaret and David? I can only conclude it’s sheer snobbery on your part. Curse these stuck-up arthouse types. Just where do they get off? (So to speak.)

And yet, apparently At the Movies’ refusal to review Wolf Creek 2 (Stratton separately gave it a negative review for The Australian) is seen as a serious lapse in some quarters. National film editor at Fairfax Media Karl Quinn accuses them of having “abnegated their responsibility as Australia’s most-watched movie critics,” insisting that whatever they think of it, Wolf Creek 2 “is an artefact and it demands inspection” – apparently just because it’s popular.

what on earth are they thinking? Simply not reviewing an independent Aussie movie that beat its US studio competitor Lone Survivor … is worth paying some attention.

Take a look at the comments attached to that article, and it becomes clear a certain number of people out there view this as a dereliction of the ABC’s duty to give taxpayers what they want to see, and to support the Australian film industry. Another example of the public broadcaster failing to show “basic affection for the home team” it would seem.

Even so, you could say that both torture-porn and porn-porn invite the viewer to somehow revel in what’s going on, even if they don’t approve of it. (We’re not invited to think “Oh that poor innocent traveller, I do hope the killer doesn’t follow through with that hacksaw”).

And they do this in a specific way: they both reduce the living body to a vulnerable object, pitifully and hopelessly subject to violation. They are, you might say, both “obscene” in part of the sense Jean-Paul Sartre gives the term: the body revealed in “the inertia of its flesh”, as pure matter to be acted upon.

DH Lawrence’s Constance Chatterley and Mellors objectify each other by focussing on each other’s genitals, for instance, but they do so in a way that doesn’t deny or diminish the fundamental humanity of the person attached. They don’t reduce each other to their bodies.

Of course, such dignity-based arguments go out the window if you reject the idea there’s any such dignity there to begin with. Alan Soble, a leading American philosopher of sex, makes this case in quite arresting terms:

To complain that pornography presents women as “fuck objects” is to presuppose that women, as humans or persons, are something substantially more than fuck objects. Whence this piece of illusory optimism? […] Pornography gives to no one, male or female, the respect that no-one, male or female, deserves anyway. It demolishes human pretensions. It objectifies that which does not deserve not to be objectified. It thereby repudiates norms that Christian, Western culture holds dear, that people are not to be used or treated as objects or objectified or dehumanized or degraded.

If, on the other hand, we expect them to support local content producers, then it seems we have to accept the possibility of Margaret and David squabbling over the merits of Adelaide Sex Adventures 4: Rundle Mall Rumps.

Which, I think we can all agree, would make for awesome television.