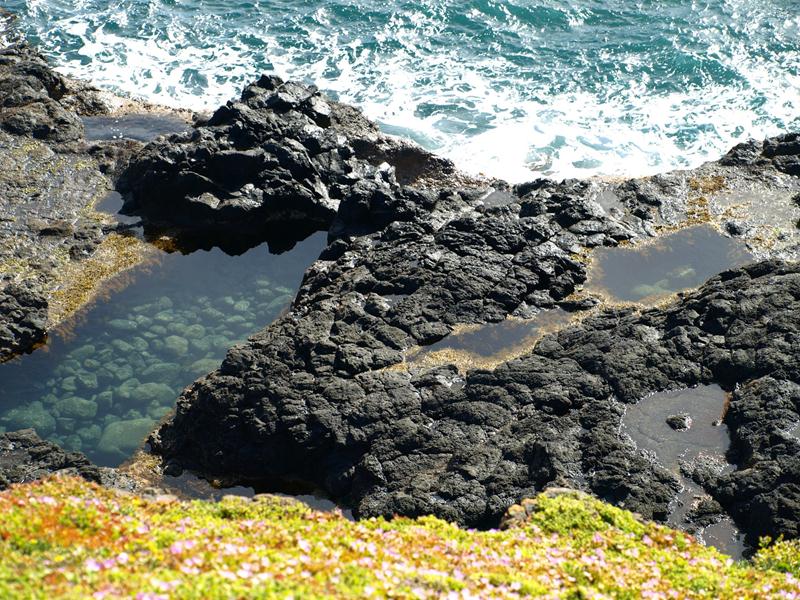 Update: Read more on this topic from Robert Sinnerbrink, Thom Brooks, Daniel Stacey and Andy Weatherall.
And so now we officially know: philosophy is a waste.

How can we be sure? Because Coalition spokesman for scrutiny of government waste Jamie Briggs has promised an Abbott government would get rid of “those ridiculous research grants that leave taxpayers scratching their heads wondering just what the government was thinking”.

Briggs cited four projects: one in anthropology, one in public art, and not one, but two in philosophy.

Why pick on philosophy? That’s not hard: we’re an easy target. “Philosopher” has become a byword for “useless and unemployable” (except we’re not), for “abstract and impractical”.

Of course, most disciplines suffer from misconceptions about what they do. Tell someone you’re a scientist and they’ll picture you in a white coat and goggles surrounded by bubbling Erlenmeyer Flasks; tell them you’re an anthropologist and they’ll probably imagine you hacking through jungle with a machete on your way to study some remote tribe.

Tell them you’re a philosopher? They’ll laugh. Or, worse, start quoting Deepak Chopra at you.

Philosophy has a particular vulnerability here because it’s not directly linked to any obvious economic output, it’s hard, and if you aren’t curious about ideas you’ll struggle to see the point of it. If you don’t view knowledge as having intrinsic rather than merely economic value, philosophy will be your go-to example of academic wankery.

And if you have a visceral dislike or suspicion of intellectuals – or want to curry favour with people who do – what could be more satisfying than calling out people who use words like “supererogatory” and “noetic” as useless blowhards?

But it’s not just philosophers who should be worried here. Ordinary taxpayers should be too.

All four of the projects Briggs cited have already run the gamut of the Australian Research Council’s (ARC) expert assessors and secured funding in a very difficult, competitive environment. In other words, people who know what they’re talking about looked at them and decided that they were world-class research.

But apparently Jamie Briggs – who seems to have no qualifications relevant to any of the research topics he attacked – knows better than the ARC’s College of Experts. And note that he wasn’t talking about cutting the overall research budget, just redistributing it so that humanities projects he and his colleagues can’t see the point of miss out. In other words, he’s saying that certain kinds of knowledge just aren’t worth producing, or at least not worth paying for.

We’ve been here before, back when Brendan Nelson was education minister and declared he had to look truck drivers and gasfitters in the eye and tell them he was allocating the ARC’s money properly.

The assumption here is that somehow ministers and truck drivers know better than the ARC’s own College of Experts what counts as a meritorious project. If it leaves you scratching your head then clearly it must be vacuous nonsense, right?

I’m hardly an impartial observer here. I had nothing to do with either of the projects Briggs attacked, but both of them focus on topics I also work on: selfhood and identity, and post-Kantian European philosophy of religion. In fact I’m currently writing a book that combines both these topics, so apparently I’m wasting both my time and your money to an absolutely stunning degree.

Except, no, I’m not. And neither were Paul Redding and Diego Bubbio, whose projects Briggs sneers at. Their work touches on questions that human beings cannot avoid asking: the nature of what we are, what exists, and of our place in the universe. They feed into active and productive literatures, and open up new avenues for exploration.

Projects like this matter. They matter because they advance fundamental avenues of inquiry that have been part of the human inheritance since, at least, the Axial Period. They enhance the scope, size and profile of Australian research and thereby help to attract talent. And having spent several years overseas on a series of postdoc grants, I know how crucial they can be as a mechanism for training researchers and for attracting and retaining people who can enhance Australia’s research profile and culture.

Perhaps most of all, funding a certain amount of basic, even speculative research shows that we are a society serious about knowledge itself, not simply about meeting our material needs. That is what the humanities do: they remind us we are human.

So yes, politicians need to stop attacking fundamental parts of human inquiry they don’t understand and don’t care about. But part of the responsibility here also falls to philosophers ourselves. We need to be much better at explaining what we do and why it matters. Scientists are at least talking about scientific literacy; “philosophical literacy” is hardly even discussed, except as a joke.

Over the last year I’ve done a bit of media work, here and elsewhere, and one thing it’s brought home to me is how philosophically naïve much of our public discourse has become. For instance, I’ve lost count of the number of times people have assured me that morality is obviously all just a matter of personal opinion – as if the last two and a half thousand years of moral philosophy never happened. We expect people to have views on right and wrong without equipping them with even the most basic tools to ask the relevant questions or assess the answers they’re offered.

As philosophers, we need to keep explaining why that’s a problem, why philosophy matters. We need to keep making the case, loudly and often, that our discipline is not simply a fun pastime for people who like to argue or quote Levinas in smoke-filled coffee houses. Rather, philosophy is the condition for all our knowing, all our enquiry. It is the only way we can answer those basic human questions we cannot help but ask: what is there, what do we know, how are we to live?

In making that case, we could do a lot worse than cite this quote from Bertrand Russell (which the Australasian Association of Philosophy recently posted on their Facebook page):

The man who has no tincture of philosophy goes through life imprisoned in the prejudices derived from common sense, from the habitual beliefs of his age or his nation, and from convictions which have grown up in his mind without the co-operation or consent of his deliberate reason. To such a man the world tends to become definite, finite, obvious; common objects rouse no questions, and unfamiliar possibilities are contemptuously rejected.

A nation that mocks philosophy is a nation content to remain “imprisoned in its prejudices”. Where is the minister who will look us in the eye and tell us that?