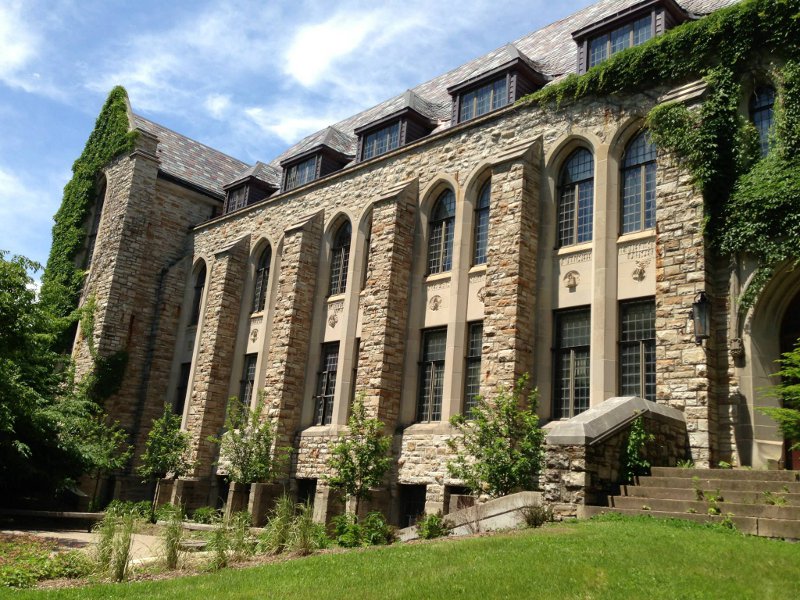 Late one night recently I got a very frustrated email from a close friend. He’d just spent the evening arguing with investors about whether they needed to take ethics into account in their investment decisions.

Oh no, his colleagues had said: after all, we’re in the business of making money, not value judgements. Besides, no-one can agree on what’s morally acceptable anyway, so such decisions should be left to individuals.

This is something I’ve been noticing a lot lately, both in class and online: the assumption that because there is disagreement over the content of ethics, then ethics itself must be a wholly subjective matter, a matter of individual choice – personal taste with a self-righteous sheen.

So, I pounded out a quick response to the email: ask these investors what they’d think about someone taking all their money off them. Would they merely feel annoyed at the inconvenience, or actually wronged, as if someone had unjustly violated their rights?

Moral relativists, at least of a certain stripe, tend to retreat pretty quickly at that point. More often than not they tacitly subscribe to, and indeed rely upon, a liberal framework according to which everyone should be allowed to pursue their own conception of the good, so long as they don’t hurt anyone else. That liberal framework is explicitly put together to accommodate disagreement about right and wrong, but it is nonetheless at least minimally moral.

This liberal principle of non-interference is precisely what makes the idea of self-regulation so attractive. We want industries, companies and individuals to minimise the harm their activities cause while pursuing their rational self-interest. If they can do this without coercion from government, then so much the better, no?

The obvious rejoinder when a given industry or sector claims authority to regulate itself is that they don’t always do a particularly good job of it. There’s an obvious tension between self-interest and self-regulation that’s only partially dealt with by saying it’s in a business’ interest to play nice, if only to avoid reputational risk.

Immanuel Kant famously gave us the image of a shopkeeper who never over-charges his customers simply because doing so might give him a bad name and hurt his trade. Kant insists such a merchant is not, in fact, acting morally at all. Still, you might say, surely a person or business acting honestly from selfish motives is better than their not acting honestly at all?

But the problem goes deeper than this. The irritating thing about ethics is that its demands are categorical in a way that other kinds of norm aren’t. No amount of beauty, convenience or benefit can outweigh a moral claim. You can’t make enough profit out of doing something morally impermissible to make it okay again, unless, perhaps, the profit itself provides a better moral outcome for some other reason.

This would be fine if what is in our interests and what is morally right always coincided, but they don’t. Ethics often requires us to act against our overall self-interest, not just defer short-term rewards (immediate profit) in order to secure greater long-term goods (reputation). Indeed, ethics can even require us to sacrifice everything up to and including our very existence. The right and the good are jealous gods, and they can demand self-sacrifice in a way wholly incompatible with an “enlightened self-interest” model of self-regulation.

Being prepared to set aside self-interest in this categorical way may simply be expecting too much of any company. A public company’s legal duty, indeed its very reason for being, is to generate profit for its shareholders. It will of course operate within legal parameters, but what’s legal and what’s right frequently don’t map onto each other perfectly.

Recently the farming lobby managed to shut down a major component of an anti-factory farming campaign by Animals Australia. The various farmers groups have sought, both in their public statements and in a social media campaign, to claim the ethical mantle of “animal welfare”:

Let’s be very clear: Australian farmers are committed to animal welfare. Our farmers raise, care for and nurture their stock and care deeply about what happens to them. We understand that improvements need to be made, but farmers, working with respected animal welfare groups, the community and governments, will be the ones who make them.

The claim here is that farmers are already acting ethically – indeed are motivated by concern and a desire to nurture – and should be trusted to regulate and improve their own practices.

The statement goes on to say that Animals Australia’s “real agenda” is “to end animal agriculture in this country”. No further comment is added; the subtext seems to be that, to the NFF, such an outcome is simply unthinkable. The very suggestion is, in their mind, self-refuting.

To use a metaphor that I’m quite sure will never be used this appropriately ever again: turkeys don’t vote for Christmas.

What ethics may demand (and I stress may here, as I’m not actually arguing one way or the other about the legitimacy of animal farming, or any other industry or practice for that matter) is not just upping standards, but shutting down. There’s an argument to be had there, justifications that need to be offered, objections to be countered. But by insisting on self-regulation, the NFF is effectively calling the outcome of that argument ahead of time. Its own survival as an industry – precisely what ethics might ask it to give up – is non-negotiable.

Can self-regulation ever work? Quite possibly. But only if the parties are prepared to put ethics in its rightful place as the highest demand, instead of making it, at best, one priority among others. Morality cannot be a mere marketing tool or cultural ethos, respected and lauded but ultimately subordinate to self-interest and indeed to survival.

Self-regulation demands turkeys that can vote for Christmas. That’s one species we don’t seem to be raising many of these days.