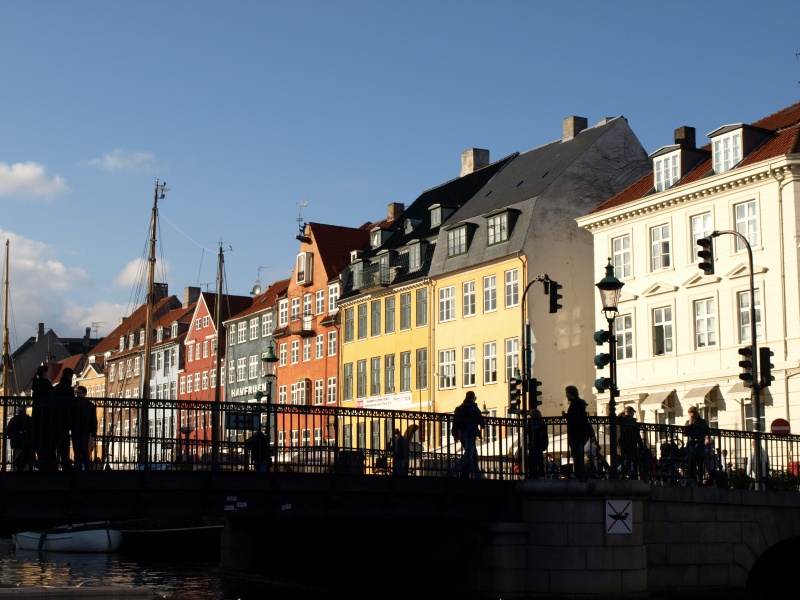 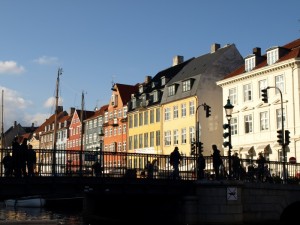 2013 promises to be a banner year in Kierkegaard Studies. It’s SK’s 200th birthday on 5th May, and there’s conferences, seminars and publications planned throughout the year, in Denmark and around the world.

As part of the bicentenary, Jeff Hanson and I have been organizing a conference to be held at ACU (with support from the Centre for Citizenship and Globalization at Deakin), 16th-18th August 2013, and we’re very pleased to issue a call for papers:

Kierkegaard’s work is rightly seen as a corrective of “worldliness,” but he is equally attuned to the necessity that the life of faith appear in the world (not in monastic retreat from it). This conference aims to explore how worldly life is transformed by Kierkegaard’s insights. How does the Kierkegaardian subject appear in the world? What about the incognito: Is it a form of strict invisibility or does its counter-worldliness paradoxically show up in the world? Kierkegaard is a thinker of transcendence, but is there a Kierkegaardian theory of immanence? The priority of subjective truth is obvious in Kierkegaard’s philosophy, but what of his theory of objective truth? How would subjective truth make its way in the world? How would it be embodied or transmitted? What implications does Kierkegaard’s thought have for political orders, cultural artefacts, communicative strategies, or the founding and perpetuation of traditions? How might Kierkegaard’s work intersect with various world religions? And how has Kierkegaard’s own thinking been translated, transmitted, and given expression in contexts across time and space?

We invite papers of not more than 3,000 words that confront these and related questions. Abstracts of no more than 300 words should be sent to Dr. Patrick Stokes and/or Dr. Jeffrey Hanson no later than 15th March 2013.