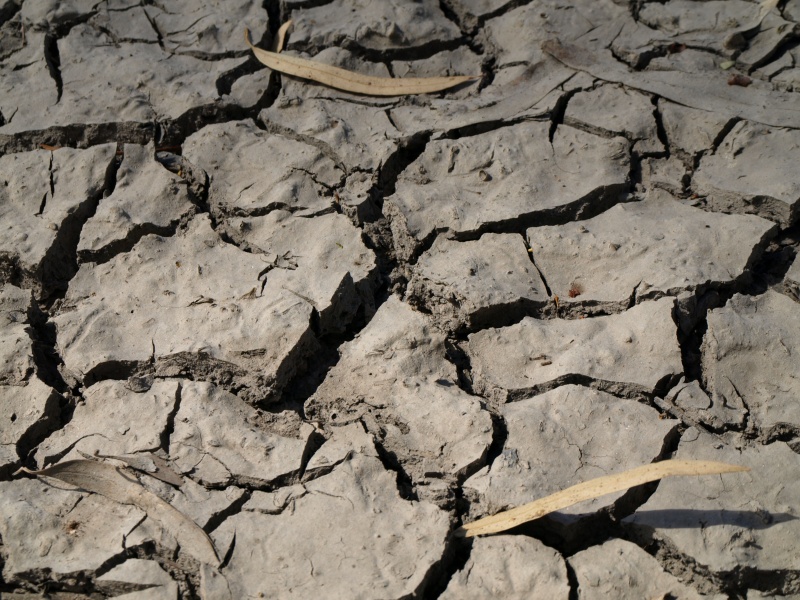 I really shouldn’t let myself watch Q&A. Don’t get me wrong, the ABC’s flagship weekly panel show is usually compelling viewing. But after just a few minutes I end up with the systolic blood pressure of Yosemite Sam and so fired up I can’t get to sleep for ages afterwards. Good thing it’s on when the kids are in bed, or they’d pick up all sorts of funny new words from Daddy yelling at the screen.

I’m expecting more of the same this week when physicist and author Lawrence Krauss is on the panel. Krauss is an entertaining commentator and science populist – if often quite provocative, especially on matters of religion. He should be fun to watch.

But Krauss has also been at the forefront of what looks like a disturbing recent trend among media-savvy scientists. There has rightly been a lot of concern lately about “science denialism”. But many of those sounding the alarm themselves seem to be engaging in what we might call philosophy denialism.

The subtitle of Krauss’ 2012 book A universe from nothing: why there is something rather than nothing is tantalising, offering to answer one of philosophy’s fundamental questions. Not everyone liked Krauss’ answer, however.

In response to a critical review by philosopher of physics David Albert, Krauss called Albert a “moronic philosopher” and told the Atlantic’s Ross Andersen that philosophers are threatened by science because “science progresses and philosophy doesn’t”.

Krauss’ gripe with philosophy seems to be, as Massimo Pigliucci eloquently points out, that philosophy hasn’t solved scientific problems. The same charge is levelled even more bluntly by none other than Stephen Hawking, who in 2010 declared philosophy was dead.

According to these scientists, philosophy and physics were chasing the same prize – an understanding of the ultimate nature of reality – and physics simply got there first.

Yet this misses the point of what philosophy does, and how it relates to and differs from other disciplines. “Is 2 to the power of 57,885,161 minus 1 a prime number?” or “Did Richard III murder the princes in the tower?” are questions for mathematics and history.

“What is a number?” or “Does the past exist?”, however, are not. It’s when these fundamental conceptual questions arise that the philosophical rubber hits the road.

So when Krauss complains that philosophy of science is unjustified because it doesn’t influence the way physicists do physics, he’s assuming both that philosophy only matters if it helps to answer the same questions scientists ask, and that questions only matter if they can be answered in a certain type of way. Those assumptions need to be argued for – and that’s a philosophical task.

In fairness, Krauss has walked back a lot of his rhetoric in the months since, even expressing admiration for some forms of philosophy – but he still insists that when it comes to his question of why there is something rather than nothing, the claims made by philosophers are “essentially sterile, backward, useless and annoying”. The empirical exploration of reality, he tells us, changes “our understanding of which questions are important and fruitful and which are not”.

But what makes an explanation sterile or fruitful? Should an explanation’s being “annoying” (or elegant for that matter) matter, and in what way? Don’t look now, but in asking questions like that we’re doing philosophy, even if Krauss doesn’t seem to think we need to. And he’s not the only one.

It’s usually assumed that science is descriptive rather than normative; it tells you how the world is, not how it should be. But recently Sam Harris and Michael Shermer have each argued that science can indeed answer moral questions, with Shermer lamenting that science has “conceded the high ground of determining human values, morals, and ethics to philosophers”. Both start from the rather Aristotelian assumption that the object of morality is securing the flourishing of conscious beings, and that science can tell us how to do that. But this simply puts off the question of why we should value flourishing at all, rather than answering it.

But, you might ask, does any of this really matter? After all, if scientists are too busy trying to cure cancer to wade through Heidegger’s Being and Time, do we really care?

I don’t want to overplay the gulf between scientists and philosophers, or between disciplines like theoretical physics and metaphysics; equally, there’s no question many philosophers (including me) could do with greater scientific awareness. But when prominent scientists start dismissing the questions philosophy asks as irrelevant – not just scientifically irrelevant, but irrelevant as such – I think we do have a problem.

Harris and Shermer are right that moral decisions need to take empirical data into account. Our ability to be effective moral beings depends upon our capacity to understand and respond to the world around us. Moral philosophy, in that sense, cannot ignore science. But science, equally, needs to be aware when it is straying beyond its own borders in problematic ways. Those who are concerned to defuse the charge of “scientism” need to watch out for precisely this sort of overreach.

If it seems from the outside like philosophy doesn’t make progress, perhaps that’s because our questions haven’t changed that much since Socrates’ day: what is the nature of existence? What do we know, and how do we know that we know it? How are we to live?

These aren’t questions we can simply answer and move on. But equally, they don’t go away just because we ignore them.